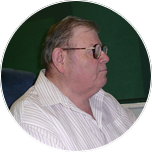 John has over 40 years experience in financial services, the last 19 years of which has been spent running DMS Security Plans, a specialist provider of Accident Sickness & Involuntary Redundancy or Business Closure cover.

During this time and under his direction DMS has pursued the course of establishing itself as a specialist provider that works only with Advisers, and provides a claim service that looks for reasons to pay claims and not excuses to avoid paying them.

Many ideas pioneered by John at DMS have been taken up by competitors in the industry, but no one yet has copied the detailed underwriting of every application as soon as it is received so that every Client is made fully aware of what is covered under their policy and what is not so as to avoid disappointments if a claim arises later. John is responsible for product design, and underwriting. 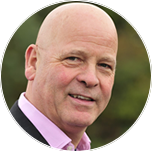 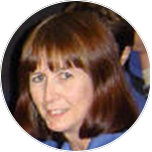 DMS Agency Services Ltd trading as DMS Security Plans is authorised and regulated by the Financial Conduct Authority. Our Firm Reference Number with the FCA is 303028. this can be checked at www.fsa.gov.uk/register/home.do.

Designed specially for Employed people
I

Designed specially for people running their own business